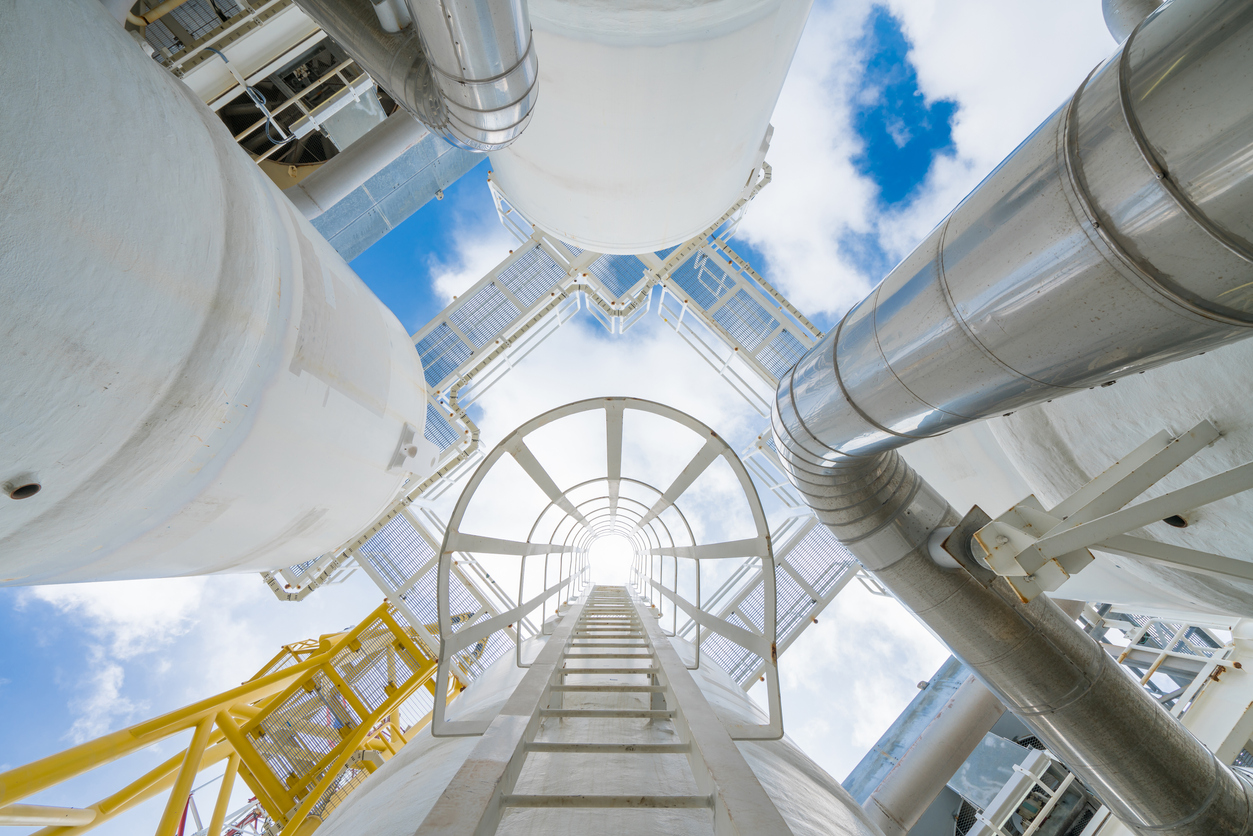 What is the future of oil & gas exploration

BP released its 2020 Energy Review in September this year, first in a webinar and then on its website where it provided a useful overview.

There have been all sorts of reactions in the media, but we wanted to focus on what this implies for oil & gas exploration and the oil and gas industry as a whole.

Let us begin with BP’s view on the change in oil demand under their three scenarios of Rapid, Net Zero, Business-as-usual:

As you can see, both Rapid and Net Zero predict relatively rapid declines, Business-as-usual shows a plateau out to 2030 and then a gradual decline.

This Energy Review does not provide a view on the oil price. Of course, there is plenty of historic experience that forecasting can be unpredictable, but that relatively rapid declines would lead to a price but and then plentiful available supply and therefore volatile prices around a median? Say ~$60/barrel.

Such a correction in price seems to be consistent with BP’s own plans, and getting to the topic of this missive, leads to a decision not to explore in new countries.

Not everybody believes this, as ExxonMobil seems to be going flat out in Guyana, likewise Total in Sub-Saharan Africa (Uganda, Mozambique, South Africa) and Shell’s CEO has declared “No choice but to invest in oil”. And it is unclear if many NOCs and INOCs share the ‘rapid decline’ hypothesis.

These differences can perhaps be explained by completely different views on how rapidly the energy transition is going to occur – if informed by the last several hundred years of history, it will take many decades for the oil fields to disappear.

We can conclude that it does make sense to explore – for sweet, light oil that sits at the low cost end of the cost curve, and in a way that is environmentally diligent: this excludes oil sands, the Arctic, and much Deep Water (DW). To the argument that some current (DW) discoveries “work at <$40/bbl”, the words of an ex-BP CFO who said ”Explorers are always talking about the go-forward economics of discoveries; talk about the full cycle returns on Exploration!”.

Let us again begin with BP’s views, under the 3 scenarios of Rapid, Net Zero, Business-as-usual, on the change in demand for gas.

As you can see, Net Zero predicts a plateau until the late 2020’s then a relatively quick decline.

As with the transition for oil, gas transition will take many decades, however the importance of gas as a ‘bridge’ to the ‘new world’ is growing.

There are millions of folks in Africa, particularly Sub-Saharan Africa, who do not have adequate access to electricity and rely on biomass, mainly wood, to cook and warm their homes in winter. Equally, there remain large numbers of people in SE Asia who presently rely on biomass or coal.

It’s questionable that the OECD should be telling developing countries that they cannot use their extensive natural resources. Does it make sense to leave their hydrocarbon resources in the ground? Perhaps in the long term yes, but in the short-term fossil fuels still have an important role to play.

On this basis we believe global energy use will continue to rise and that it makes sense to continue to explore for gas, especially for regional Gas-to-Power projects. Unfortunately, even the most cursory examination of the Annual Reports of ‘gassy’ E&Ps reveals that it is difficult to find more than one or two who are focused on the issue of mitigating CO2/CH4 emissions and the demand for more gas. This represents an existential threat to traditional oil and gas companies.

Other than the above activity focal points, in the future Oil and/or Gas companies should:

●      have a single, KPI - one that emphasises shareholder returns relative to a group of general industry (i.e. not just oil and gas) peers.

●      be unforgiving on Governance, pollution, spills, financials and reserves.

●      focus on CO2 and CH4 emissions; measure them, do not just follow industry 'norms', and get them to zero.

These topics are vital for energy companies, as an issue of value and reputation, as there is a significantly increased focus on gas flaring and methane emissions both in the oil and gas sector and amongst shareholders.

Future Energy Partners has the proven capability to work with your leadership team in setting, measuring and achieving environmental and emission targets as well as meeting your shareholder objectives while exploring for more hydrocarbons. 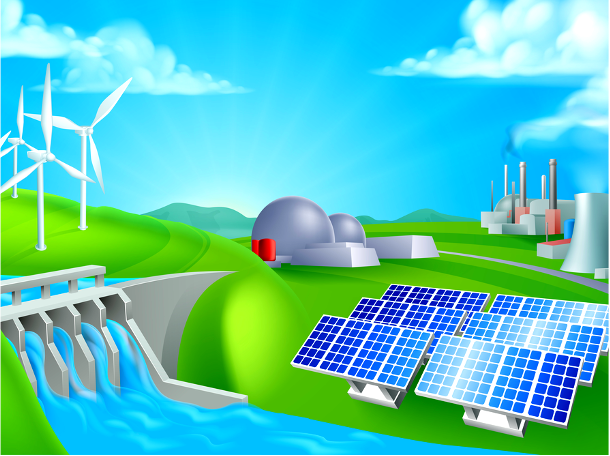 As one of the many Net-Zero levers, power generation and consumption is forecast to almost double in the next 30 years. However, with more than 60% of primary energy “lost” in the conversion to electricity, we have to ask; What is the source of those losses? 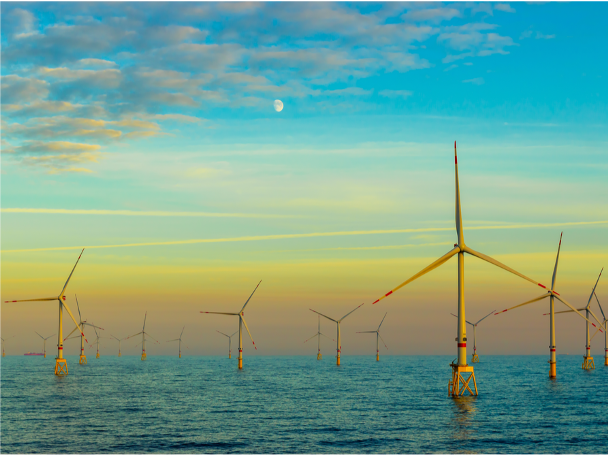 Electrification is a term we hear banded about currently, alongside carbon-zero and zero-emissions and hydrogen. What does it mean in practice for mature oil fields. 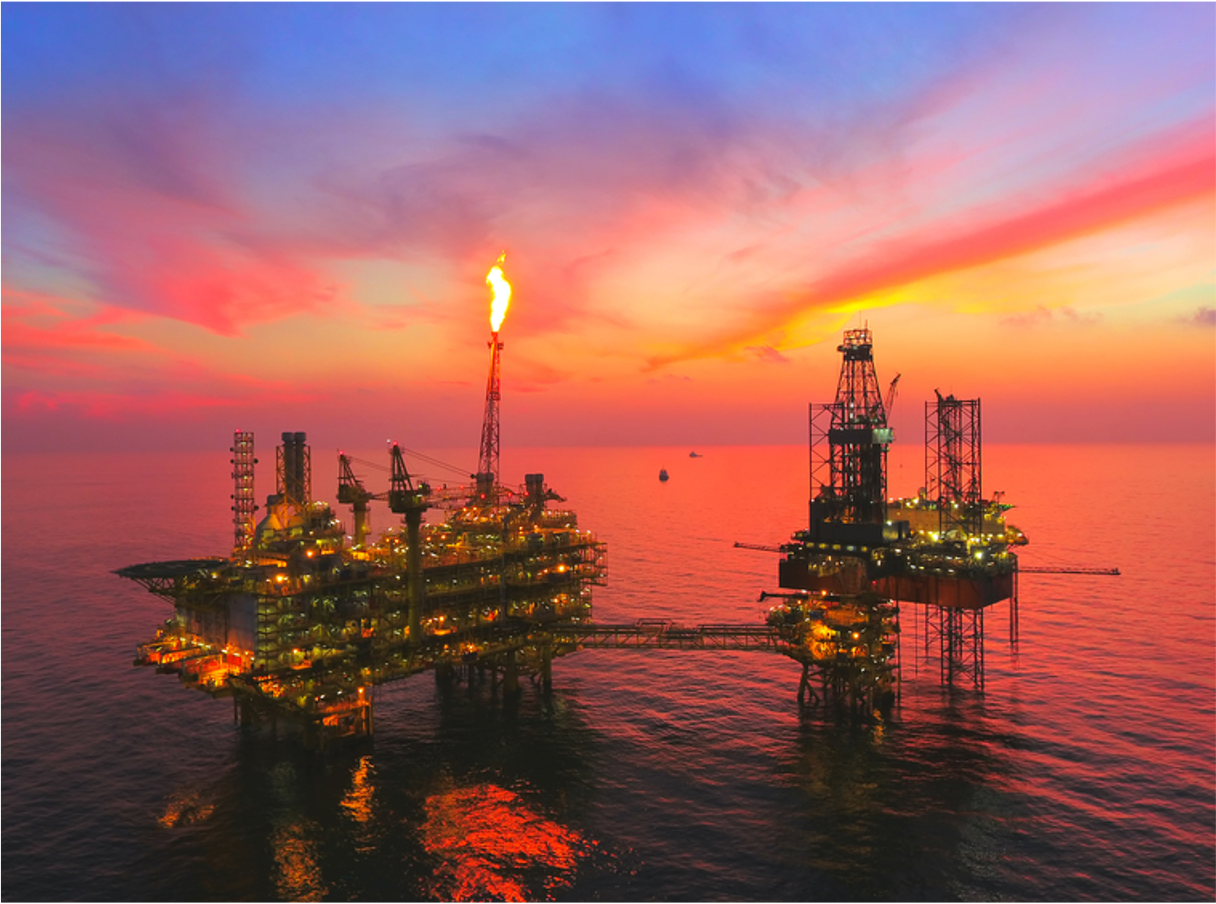 An old timer’s perspective of the latest trend in the chase for Zero Carbon. 2020 will be remembered by many for the COVID-19 pandemic; but also, for the emergence of some very positive moves towards carbon reduction across our society.