Many environmentalists, meanwhile, think that the industry is fundamentally unsustainable.

Sustainability by definition means something which can be maintained at a certain level. In oil and gas there are many aspects to this - production itself, need to constrain emissions, need to keep temperature rise to 1.5 degrees C.

Here are three independent models which could be used as a starting point to show increased sustainability, both your current position and a plan for continued improvement.

ENERGY TRANSITION - this is about reducing CO2. A traditional fossil fuel producer or supplier does not directly influence the CO2 its customers emit. But it does have a lot of influence over its own - emissions from operations, and emissions 'embedded' in products and services it buys. It can provide concrete numbers, and also make plans to improve by a certain percentage a year, and deliver on those.

UN SUSTAINABLE DEVELOPMENT GOALS - these cover a much wider range of themes, of which climate change is just 1 of 17. Others include poverty, hunger, health and education. An oil and gas project in East Africa can potentially contribute to 15 of the 17 goals.But while it can tell a story, it is quite hard to show concrete numbers or specific improvement.

SCIENCE BASED TARGETS - this means you have a path to reduce emissions in line with the Paris Agreement goals, or a temperature rise of 1.5 to 2 degrees. It is one thing to define your pathway if you are company which has emissions from its own operations,showing how these emissions will reduce. But for a fossil fuel producer, it is much harder to define this pathway, because the more you produce, the further away from the pathway you go. But it could be possible. For an oil and gas producer it could be with plans to gradually increase its CCUS investment, sale of a final fuel such as hydrogen or hydrogen based products, its renewables operations, or even plans to scale down fossil fuel production.

Different models will be right for different companies, depending on your current operation, the story you want to tell, and who you want to tell it to. But choosing your'baseline', your framework for where you start and where you are going, is essential, if you are going to get anywhere. And that's not something you could ever get from a computer model.

Future Energy Partners is developing consultancy services to help oil and gas operators decide on the right sustainability model and make an improvement plan. If you are interested in discussing further with us, please let us know by filling in this form here. 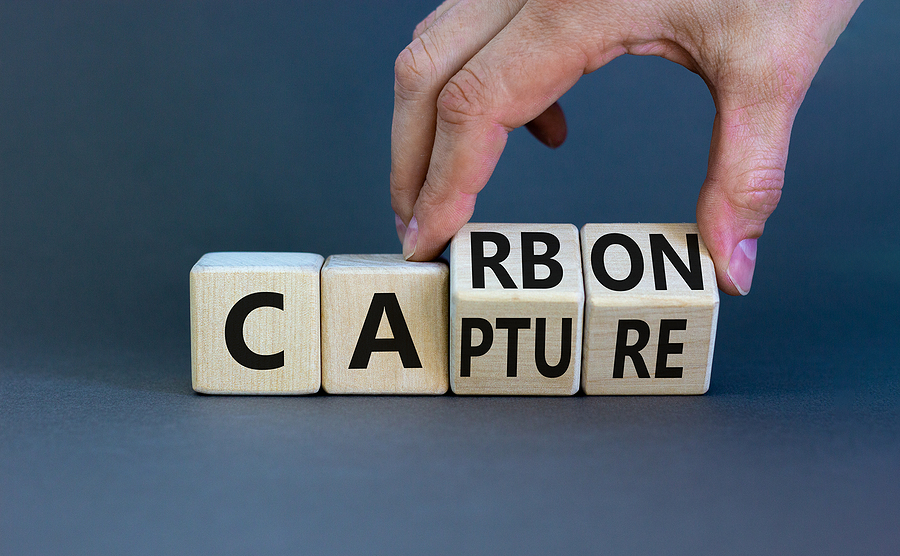 Carbon capture is still 'not commercial' - but what can be done about it?

Future Energy Partners can help you work out a business case for investing in carbon capture or CO2 storage. 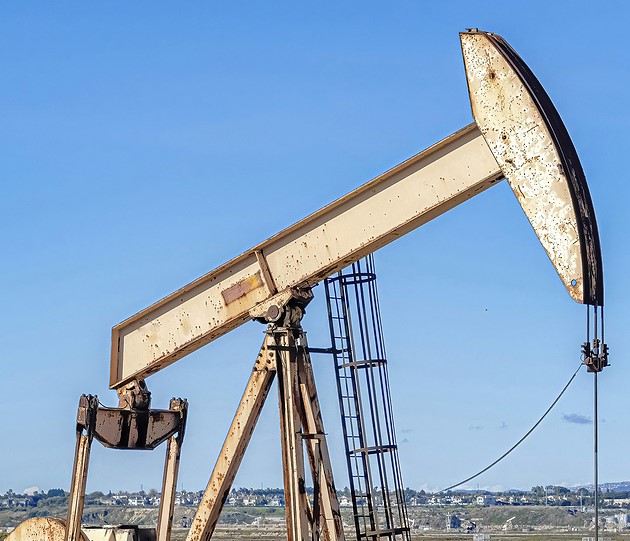 How should a new oil and gas country develop reserves for the benefit of its people – and its economy?

For further advice on how a developing country could benefit from Future Energy Partners' approach, and to discuss working with us, please let us know. 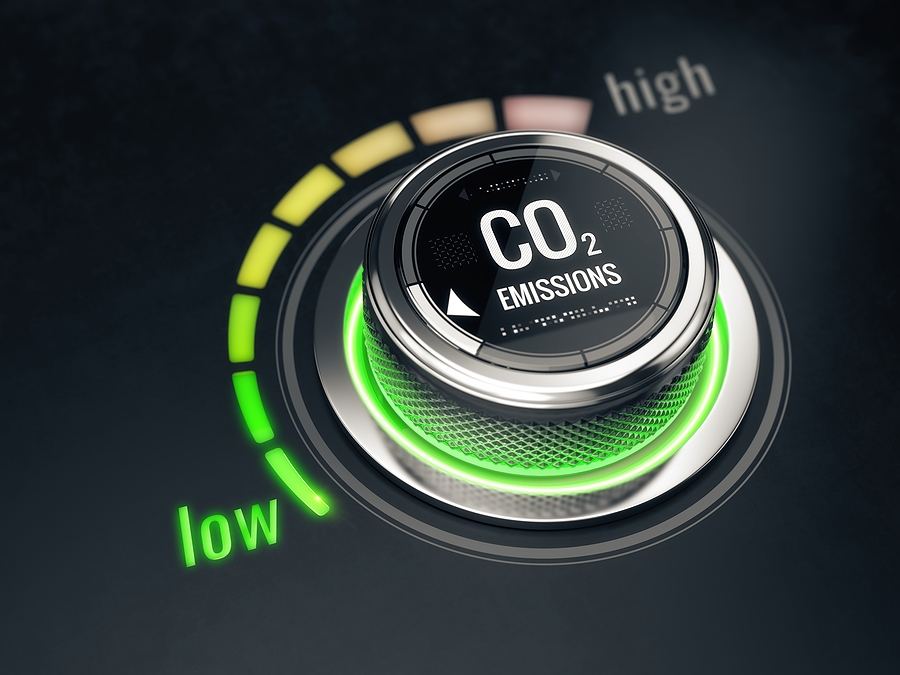 What is organisational capability for emissions and what can you do with it?

We can set emission reduction targets and understand our emissions well enough to achieve them.