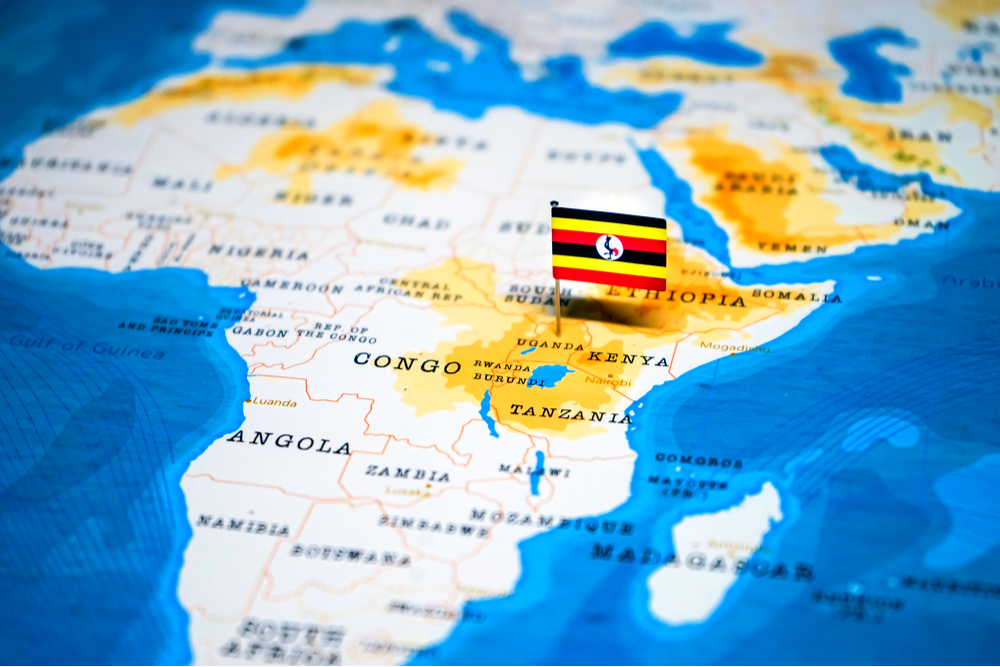 Local content is the value that an extraction project brings to the local, regional or national economy beyond the resource revenues.

In East Africa, governments are encouraging Local Content through requirements and targets written in national laws and individual contracts. Will it work? We will soon find out.

The East African Crude Oil Pipeline (EACOP) project is much anticipated to reach a final investment decision byApril 2021 paving the way for the mega construction phase of the 1,443km pipeline project expected to transport more than 216,000 barrels of crude oil per day from Uganda to the Indian Ocean Coast in Tanzania. See Figure 1 and 2 below.

The project will be developed and operated through a pipeline company with shareholding from the Uganda National Oil Company (UNOC), the Tanzanian Petroleum Development Corporation (TPDC), and the two oil companies, TOTAL and CNOOC.

The construction of this oil pipeline is expected to lead to a substantial rise in Foreign Direct Investment (FDI) for both states estimated to rise by 60%. The UNCTAD'S 2020 World Investment Report notes that Foreign Direct Investments (FDI) to Uganda alone reached a record high of US$ 1.3 billion in 2019, a 20% increase from US$1 billion in 2018, thanks to the constant development of major oil fields and associated infrastructure.

While the EACOP is expected to unlock East Africa’s oil potential by attracting investors and companies, the project is anticipated to trigger local employment, the development of new infrastructure, logistics, technology as well as an improved regional industrial platform.

Further developments are expected with the improvement of the livelihoods of East African communities while creating 2-3 years of short-term employment for both highly skilled, semi-skilled professionals, and casual labourers.

The governments of Uganda and Tanzania are undertaking ambitious steps to ensure that cross border support for local employment and local businesses in terms of business opportunities and financing options are maximised.

Several leading global financiers have lined up to ensure that the project receives the required attention it deserves. The Industrial Commercial Bank of China (ICBC), South Africa’s Standard Bank, and Japan’s Sumitomo Mitsui Banking Corporation (SMBC) are among the leading financial advisors intending to secure US$3.5 billion to fund the construction phase.

Mixed reports are indicating that whereas the decision to kick-start the project is maybe around the corner, some financiers including Standard Bank are reacting to pressures from NGOs by suspending their support until an independent environment and social impact assessment (ESIA) is undertaken.

However, some media reports including the Africa News report in its March issue, that Standard Bank is merely undertaking due diligence before financing as is the practice under the Equator Principles with little regard to the NGO calls.

The most recent exploration phase in Uganda which ended around 2016 has witnessed aggressive developments in regulation and policy in a bid to guide the new sector. For instance, Uganda has developed a national supplier database with a current subscription of more than 500 companies.

Besides, a draft national content policy for the petroleum sector has been developed in 2017 aimed at promoting the competitiveness of Ugandan labour as well as enterprises in the oil and gas industry and associated sectors. On May 2020, the Parliament of Uganda passed the National Local Content Bill, 2019, (National Local Content Act) into law and it now awaits the President’s assent.

Within a local context, a Ugandan Company for purposes of the Upstream Act and Upstream National Content Regulations implies a company incorporated under the Companies Act, 2012; has at least 50% of Ugandan citizens at managerial level; provides value addition to the country; uses available local raw materials; employs at least 70% local staff, and is approved by the Petroleum Authority of Uganda (PAU).

The drive towards fast-tracking the National content bill 2019 is an outcome of increased concerns from various NGOs and local businesses of limited capacity for the newly emerging sector to protect, support, and enhance opportunities to local businesses and the population.

Key findings from earlier investigations from PAU reveals that out of the US$133 Million spent in 2017, Ugandan companies took 28% of the money spent.

Some of the key beneficiaries included legal services, freight forwarding, and customs clearance, waste collection services, assorted Personal Protective Equipment (PPE) supplies, catering services and survey services. To further support the development of local businesses and provide a level ground for local companies and nationals, the PAU is working with key partners and has designated several areas to be sourced locally as a strategy to promote and operationalise the national content policy.  Some of these services include:

Tanzania on the other hand initiated the debate for National Content targeting the oil and gas sector in 2014 with a Local Content Policy much earlier than Uganda. This draft policy informed much of the 2015 Petroleum Act, which is the primary legislation governing the petroleum sector in Tanzania.

Most recently, the government passed the 2017 Petroleum Regulations, under the 2015 Petroleum Act. In as far as Local Content is concerned, the act includes requirements that license-holders, contractors, and subcontractors give preference to goods locally produced, and to services provided by Tanzanian citizens or local companies.

Local Content within a Tanzanian perspective is defined in terms of a local firms owed by its citizens or a company that is in a joint venture with Tanzanians whose participating share is at least 15%. Tanzania’s 2010 Mining Act and 2017 amendments, along with the Petroleum Act of 2015, all outline key requirements for Local Content in the procurement process for good sand services across the petroleum sector.

Among designated goods and services for Local Content, promotion includes insurance, financial, legal, accounts, security, cooking, and catering services among other goods produced or available in the country. Conversely, non-indigenous Tanzanian goods or service providers are required to become part of a joint venture with an indigenous local companies and contribute at least 25% indigenous equity.

However, the Petroleum (Local Content) Regulations of 2017 do offer some flexibility on this, stating that in special circumstances the state can approve a level of local participation of 10% of shares in the joint venture supplier.

Whereas the appetite to satisfy and protect local players may beat its greatest ascent, the need to strike a balance may seem rather strategic from an industry practice stand point. Developing sustainable Local Content is better sought through partnerships with international players that promote greater efficiencies in execution based on a global track-record of accomplishments in the industry.

As a strategy to build local capabilities towards sustaining investment in the new sector among participating East African players, Future Energy Partners leverages on its diverse partner portfolio to deliver innovative, agile, and scalable solutions assisting local players to deliver even on the most challenging projects. Our work is supported by a diverse team of local and international consultants through the identification of opportunities in East Africa to addressing industry challenges in the most profitable way. We have delivered technical and commercial solutions across the energy spectrum that targets immediate improvements of business performance - from operations to governance. 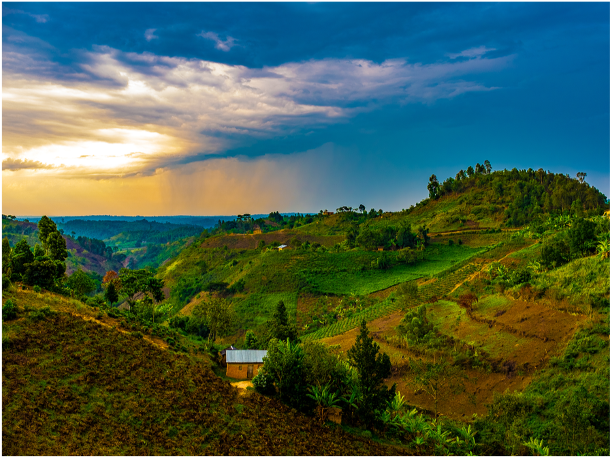 Environmental, Social and Governance Investment - getting it right

ESG has risen to the top of the agenda for investors in the past year. Is ESG reporting by companies meaningful? Is it truly representative of in-country, on the ground operations? Having a robust ESG roadmap is the way forward.