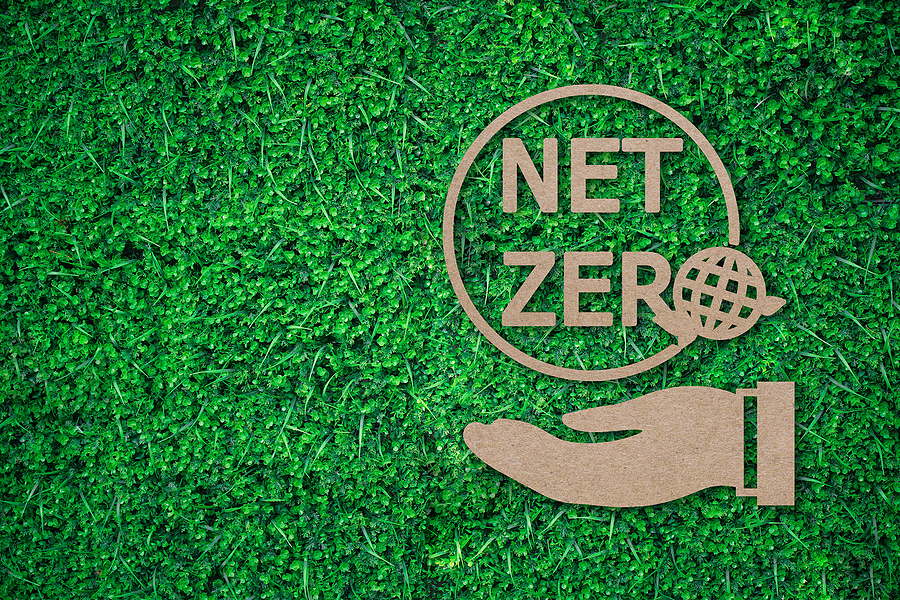 It may not necessarily require off setting customer emissions (a category of Scope 3 emissions) entirely at the E&P company's cost. But it can involve commercial services. Here’s how it can work.

The Greenhouse Gas Protocol 'scopes' system segments a company's emissions into what it directly controls, what its suppliers generate, and what its customers generate. When it comes toassessing an oil and gas company's 'pathway to net zero', this is generally supposed to include all of these 'scopes'.

An oil and gas company may eventually eliminate its operational emissions, such as by powering offshore platforms with wind power and batteries. It may eliminate emissions from suppliers, if they do something similar. But it cannot eliminate emissions that its customers generate, unless it is only going to sell its end product in decarbonised fuel, such as hydrogen or ammonia. Achieving that by 2050 sounds very challenging, in a world which still wishes to buy and use fossil fuels.

It could be sensible from the perspective of the whole of society for the costs of CO2 sequestration to steel and cement customers to be paid for by the E&P company as a cost to produce oil and gas. But this is probably politically unachievable. It would increase oil and gas production costs massively, and the costs would need to be applied absolutely fairly by government, including equivalent costs on any oil and gas imported into the country, or any products made using this oil and gas, which would mean a new tariff on everything.

But another pathway to net zero for E&P companies could be for them to offer CO2 sequestration services to heavy industries such as steel and cement making and power generation – but as a commercial service. Occidental and Talos have started down this road.

This CO2 service could also benefit the oil and gas company's carbon 'account', and be part of their net zero plan. It is balancing their Scope 3 (customer emissions) and not their Scope 1 (own emissions).

The complexity comes with the accounting. If a steel company pays an E&P company to sequester CO2, does this CO2 reduction fall on the steel company's carbon balance sheet or the E&P company's?

So a viable 'net zero' pathway for E&P companies could involve the same in reverse - it sequesters CO2 as a service to balance the emissions from CO2 sold to customers.

An E&P company could also offer other commercial services to balance CO2 emissions from its customers, such as geothermal energy, or selling its energy expertise to real estate companies challenged by working out how to make buildings energy and CO2efficient.

In its full net zero trajectory, an E&P company’s scope 1 emissions (directly controlled) need to be eliminated (such as by using wind power), or offset with CO2 sequestration which is also directly controlled by the company, such as from selling 10 percent of all of its product in decarbonised form (hydrogen or ammonia). The same for its scope 3 supplier emissions. But its scope 3 customer emissions, the largest and hardest part, are offset through commercial services.

Future Energy Partners can help you define a strategy for reducing carbon emissions and demonstrating you are on a ‘net zero pathway’ as an E&P company. If you are interested in discussing further please let us know by filling in this form 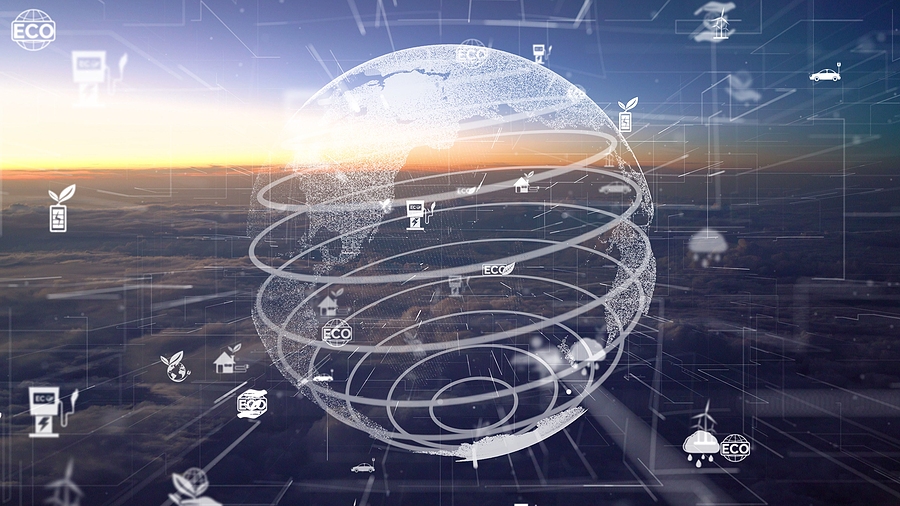 Oil and gas suppliers - when asked for carbon data by your customers, how do you work out a plan to provide it?

Counting all the emissions involved in providing your product, including gathering data from your own suppliers, may be a lifetime's work for a team of people. You need to strategize. 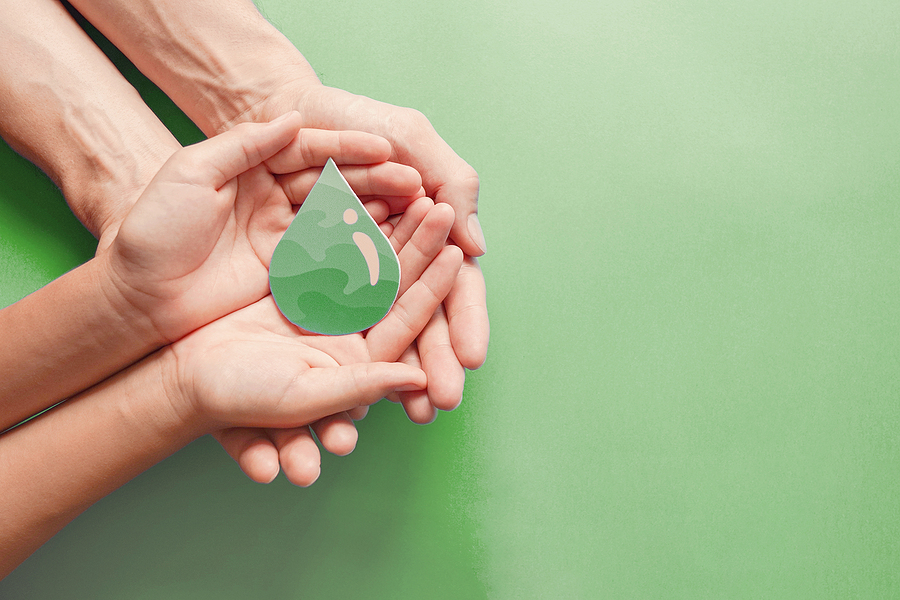 Do you have a plan for your regulatory or decarbonisation capacity building?

The changing E&P / hydrocarbon industry needs plenty of new organisational skills, or 'capacity building' - what is the best way to build it? 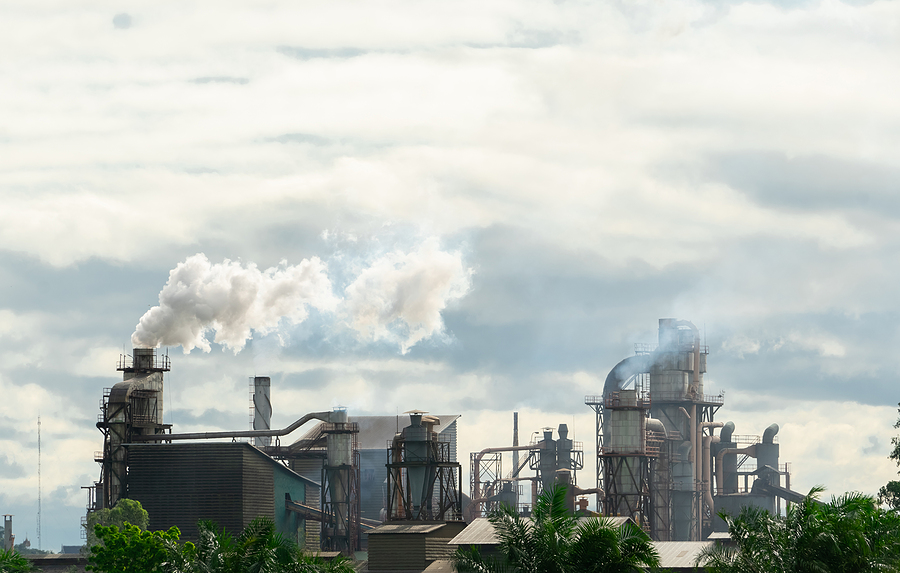 The importance of a robust GHG inventory